Torque is perhaps the best name for an offshore conventional reel. It certainly wins in a contest decided by names that describe what a fisherman needs on the ocean. Any offshore angler that knows the experience of a hanging tuna refusing to budge can appreciate the word torque. Follow along to find out if Penn Torque Star Drag Reels provide the power to go along with the name. 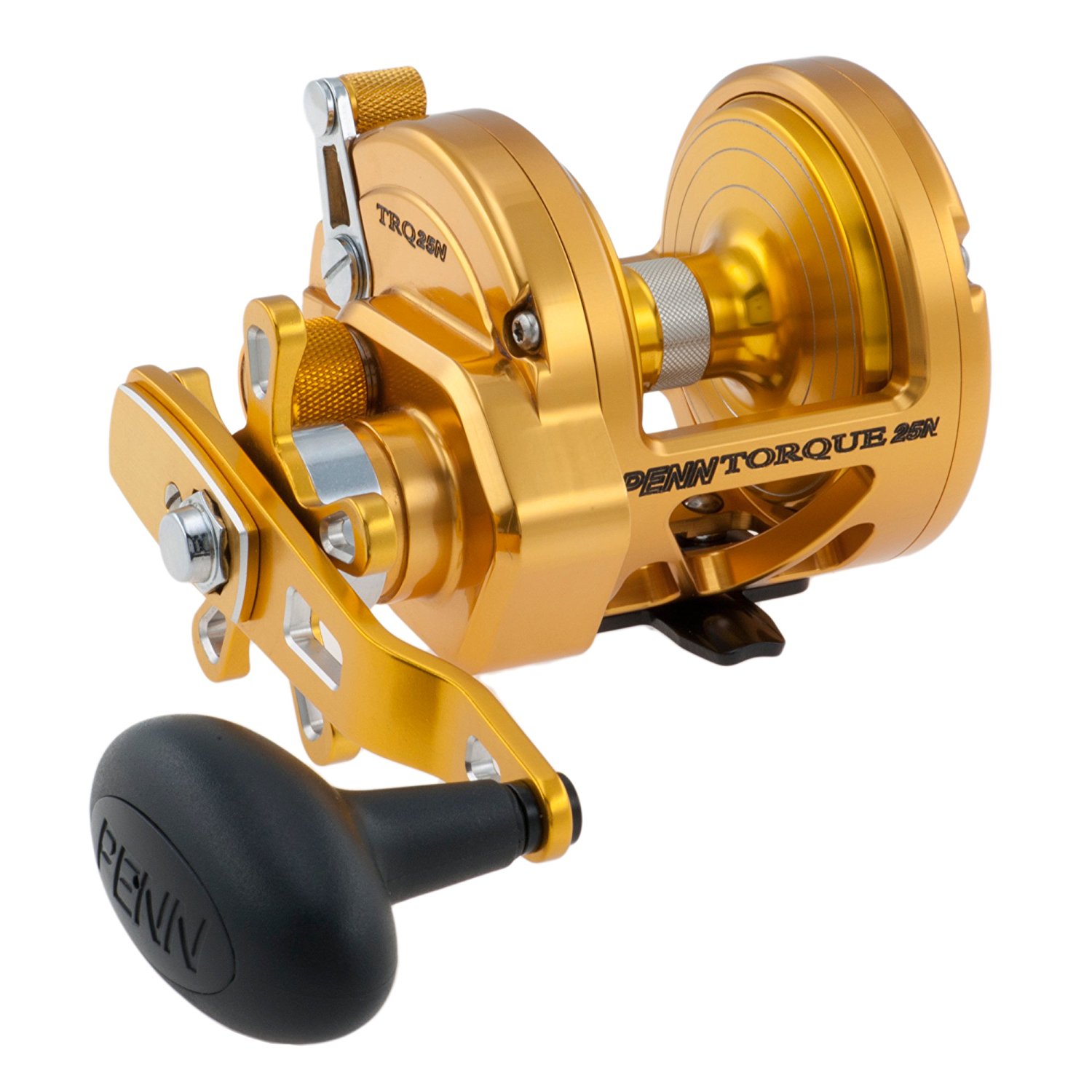 Such is the case with Penn Torque star drag reels. In fact, the entire above description applies. Torque reels contain the toughest components available making them durable as steel. The driving feature behind Torque reels calls to jig fishermen who desire better casting. Penn calls it their Live Spindle design and it offers a spool that takes forever to stop spinning.

Penn offers offshore anglers 6 Torque models to choose from, one of them having a narrow spool. You’ll find the model numbers and reel specifications listed below before turning back to a complete examination of Penn Torque features.

Penn Torque star drag reels come in 6 models that spell out their size range. It helps to list the model numbers as you see them below in order to clear up any potential online confusion. These are the models from smallest to largest.

The lightest TRQ12 starts the line and holds a minimum of 10 pound mono line stretched out at 360 yards. All Torque reels rate for braid as well starting at 525 yards of 15 pounds in this smallest model. Moving up to the largest TRQ 40 you’ll find it holds a max 220 yards of 50 pound mono or 525 yards of 80 pound braid.

Torque reels retrieve on a 6 bearing system but you’ll find and additional bearing in the Live Spindle system and another for the anti reverse. These bearings enhance the free spin of the spool which leads to longer casts. It’s no use casting far if the reel doesn’t retrieve fast. Penn Torque star drag reels cover this question with gear ratios of 6.0:1 across the series.

Weight in ounces of Torque reels start at 16.9 on the light end and move up to 21.7 in the TRQ40. Anglers can appreciate the Torque line of reels for not skimping on drag and will find a maximum rating of 25 pounds in all models. Penn Torque reels provide instant hook sets due to their instant anti reverse and mechanical braking system.

Take that original 6.0:1 gearing out and replace it with a lower 5.4:1 or 4.8:1 gear. It takes a little mechanical know how but is a relatively easy process.

This feature turns a fast reel that’s effective for casting and top water action into much more of a workhorse for tuna that like to dig in.

The Live Spindle is Penn’s way of dealing with friction from the spindle and pinion gear against the spool. That rubbing happens in most reels without the addition of a spindle support system. You’ll see this feature go by different names in other brands like the Shimano Trinidad. Whatever name it goes by, Live Spindle is a great feature for jig stick anglers. You’ll find it on Penn Fathom star drag reels for half the cost. 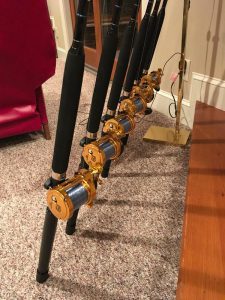 Precision machining is standard operating procedure on aluminum body reels and ensures proper alignment throughout the assembly process. Anodized aluminum has a special outside coating that protects the metal from rust and adds durability. The image on the right features the sharp look of 6 TRQ30 reels. Notice how the reels lock into the reel seats on the rods and use the rod clamps for extra security.

These are essential for durability in a saltwater reel and a standard in the industry. The bearings are shielded which further prevents grit and salt from entering the chamber. Cutting through stainless steel shows the strength of the material, as some of you well know. 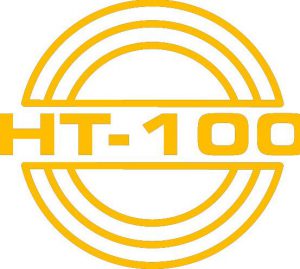 100 miles is the song they sing and it’s also the amount of testing that goes into HT-100 drag washers. Penn brags that their HT-100 carbon fiber drag systems undergo over 100 miles of testing without showing any noticeable sign of wear. The braking system on Penn Torque star drag reels maxes out at 25 pounds which offers more than enough to land 80-100 pound tuna.

Not many conventional reels on the market offer a backup anti reverse system. Penn breaks the mold here offering both a one way roller bearing and backup silent dog anti reverse. The roller bearing offers the instant feature but the mechanical dog engages just after. This extra protection prevents back play in the spool and allows the drag to engage. 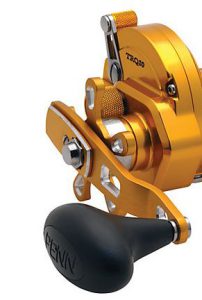 Penn Torque reels come outfitted with their patented ergonomic oval knobs and crank style handles. They use premium nuts and bolts from the U.S. and abroad though all manufacturing occurs in the U.S. of A. The handles offer 2 length options and change out by unscrewing the top bolt. This allows for shorter or longer handle rotation. 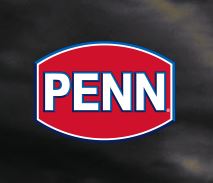 Durability, premium craftsmanship, quality design, and powerful performance all come to mind regarding Penn Torque star drag reels. By now you know all about the features and the key Live Spindle design for casting. 25 pounds of drag isn’t an overwhelming amount of resistance but it’ll do for most top water situations. For contrast, the Daiwa Sealine offers only 18 pounds of maximum drag. Torque reels provide a lifetime of use as long as owners take proper care.

Penn Torque star drag reels start a bit expensive and go up from there. The reels are definitely worth the money as they are a one time buy but the issue of affordability does exist. These reels work wonders when casting but anglers can find some trouble handling larger specimen. Hook a marlin or 150 + class tuna on the surface and you’ll likely wish you had the Torque 2 speed lever drag reel.

Which Angler Benefits Most From Using Torque Reels?

The ball lands on the side of the court where jig sticks play and casting stands tall as the Torque’s main attraction. Just like the less durable Penn Fathom reels, these spools continue to spin until you get tired of watching them.

One great feature of Penn products is the wide availability of parts and service. Penn offers top-notch customer service though just about any reel repair shop will be familiar with their products. Penn offers a limited one year manufacturer’s warranty on their reels so be certain to register online immediately after your purchase.

Offshore anglers looking to add a Phenix Black Diamond or Seeker Jig Stick need an appropriate reel to match. Torque star drag models make an exceptional combination for either of these quality rods. They do require a splurge in the expense department but the money spent brings value to the table and a lifetime of fishing.