Penn stands out not only as a top manufacturer of fishing reels, but as a company I trust and use. My personal best Albacore tuna fought against an old Penn reel loaned to me by a friend. The light one piece Ugly Stick attached didn’t make matters any easier. Although I did land that 50 pound class tuna, my reel preferences have changed. Take a walk with me through the power and finesse of Penn Squall reels.

Penn truly offers some incredible equipment and at a price angler’s can afford and the Squall makes no exception. The graphite frames might not be as durable as aluminum models but they still hold up well and boy do they perform.

Squall offshore conventional reels come available in either star or lever drag models. Anglers can also decide between reels with line guides or open frame models. The lever drag model can also be purchased as a two speed unit which offers even more leverage against bigger trophies. 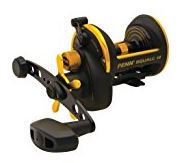 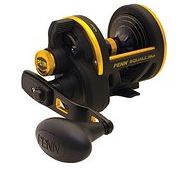 Check Specs And Price On Amazon

All Squall models start using a graphite frame which helps keep the reels light. Next comes the machined aluminum spool and all models feature line capacity rings for exact line amounts. The bearing systems do differ between squall models. Squall star drag reels use 7 bearings while the lever drag reels run on 6. Finally, the two speed lever drag drops down to a 4 bearing system. 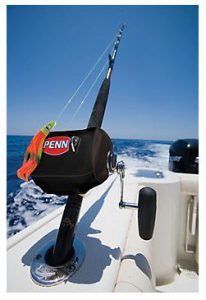 The Squall star drag model comes in smaller sizes than the lever or two speed options with mono line capacity of 270 yards/12 pound test. It goes as high as 220 yards/50 pound mono in the largest SQL40. Squall lever drag reels begin holding 390 yards/20 pound mono in the smallest SQL40LD. They move up to 330 yards/60 pound mono on the spool of the SQL60LD. Two speed models offer 1090 yards of 15 pound mono and go up to 565 yards of 80 pound mono.

Maximum drag capacities steadily increase from star drag, lever drag, and two speed versions. Squall star drags go from 15-20 pounds of max drag while lever models range from 13-33. The two speed models offer between 26 and 40 pounds maximum drag. Star drags turn with a 6:1 gear ratio but lever and 2 speed models jump around so be sure to check exact specs.

Penn Squall models use largely the same features with the exception of the obvious lever drag and 2 speed differences. Company standards remain strong at Penn and they’ve kept up with current fishing reel technologies. They do put their own design into each reel and an inspection of these features proves useful. 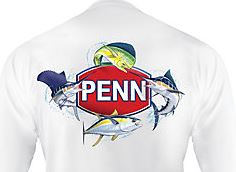 Penn Squall star drag reels use marine grade bronze for the main gear while the lever and 2 speed use all stainless steel gears. Stainless steel offers more strength but both are corrosion resistant.

Patented technology keeps the spool free from any friction whatsoever while in free spool. Casting distances increase greatly as result which gives more range on the ocean.

Used on only the star drag models. The name HT-100 refers to Penn’s testing system. They pulled against these drags for over 100 miles without seeing any noticeable wear. 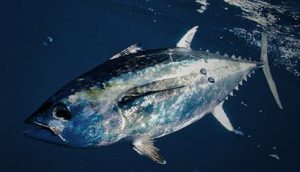 Featured in the lever drag and two speed models, the dura drags heavier design might be known better for its placement in International reels. Penn brought that same technology to the Squall which offers endurance against the fastest fish in the ocean. 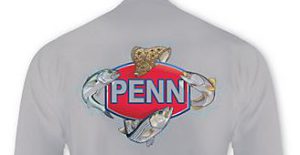 Exclusive to the 2 speed lever drag model. The quick shift system claims its fame do to easy to reach position and flawless gear integration. Squall 2 speed reels break the will of many fish even when not in low gear.

Pros And Cons Of The Penn Squall 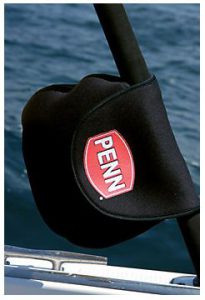 Affordability in reels that perform comes to mind right away. The offering of three different models within one line of reels gives fishermen many fishing options.

Penn took effort to basically reproduce their International reel into a graphite framed model and the Squall was the result. Squall reels feature all that the International has to offer and cuts down on weight.

Graphite frames always bring up the question of durability. On one hand they aren’t as tough as aluminum frames, but on they other hand graphite doesn’t corrode like aluminum. I’ll put that in the pros.

Penn Squall reel design falls on the simpler side. A short hop up to the Penn Fathom provides a few more features and a sturdier reel design.

The durability of a graphite frame must go down in the list of cons as well. Graphite twists ever so slightly under extreme pressures while aluminum does not. Graphite also becomes brittle after time and exposure to heat, sun, and colder temperatures. 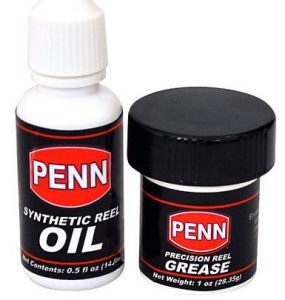 Who Is The Penn Squall Geared To?

As far as range of species on the ocean, the Penn Squall can cover just about anything. Those looking to avoid the cost of higher end two speed reels like the Okuma Makaira should take a close look at the Squall.

All Penn reels come with a one year manufacturer’s warranty. They’ve been at for years and Penn customer service ranks high. Cruise their website to get in touch. Penn offers service centers in their main Philadelphia office or by qualified repair shops around the world. 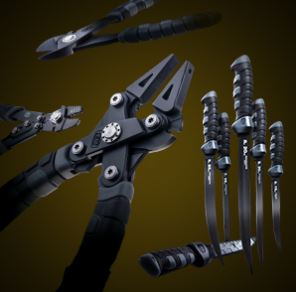 The squall provides simplicity in a reel that performs and can be picked up with almost no financial pain. I myself prefer the Fathom but I wouldn’t hesitate to pick up the Squall at its lower price to add on to newly acquired rod. The Squall will provide years of fun on the ocean and proves hard to pass up at such a bargain.